GUIGUI IN THE STUDIO updates... 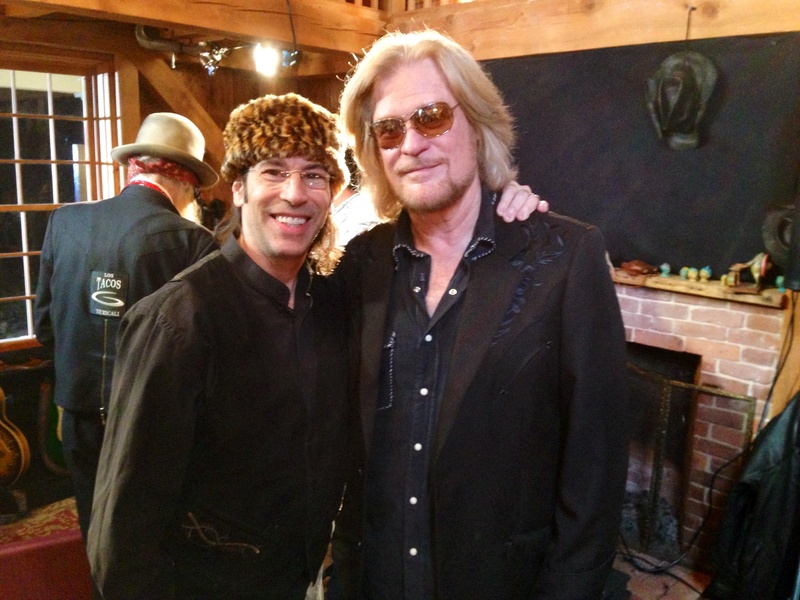 Guigui rmade a guest appearance on 'LIVE FROM DARYL'S HOUSE' with ZZ TOP's Billy Gibbons. It was a blast! Martin Guigui is a Kurzweil Artist Martin conducted the Los Angeles Union Senior Symphony Orchestra for children at Madison Middle School in North Hollywood. The concert was sponsored by the City of Los Angeles and Mr. Hollands Opus foundation. $30,000 in refurbished musical instruments were donated to the school to promote their music program. The fooundation has donated instruments to 752 music programs throughout the country. Martin pictured here alongside his Father, Maestro Efrain Guigui, his Mom Elena and his Wife Dahlia with daughter Esther at the Los Angeles Music Awards in which Martin, his sister Ana and their Father were all honored by the City Of Los Angeles for their contributions to music education. Get the album "A Moment In Time" available at:

Check out a sneak sampling by clicking below.

For more songs click on "Listen To Music" on the main menu above.

MARTIN GUIGUI - A Moment In Time

Oops! This site has expired.

If you are the site owner, please renew your premium subscription or contact support.